Home TV How Well Do You Know The Character Nicknames From Lucifer?

Welcome back to Humor Nation. The show Lucifer has plenty of interesting characters. One such character is Dan Espinoza who we were first introduced to in the pilot episode. He is a homicide detective who works in the LAPD and also the ex-husband of Chloe Decker. Right from his first meet, he expressed a strong dislike towards Lucifer because of his antics and childish behavior. Lucifer also never misses a chance to poke fun at Dan.

Find Out Who Will Kill You On The Lucifer!

Dan became involved in a relationship with Charlotte whose body was previously inhabited by the Goddess. The death of Charlotte broke Dan a lot. Even though it was Cain who pulled the trigger, but Dan blamed Lucifer to the demise of Charlotte. This resulted in him becoming bitter and distant with everyone. By Season 5, he turns to self-help books to motivate himself and to get past his pain. His newly found peace is only temporary because he is thrown into a spiral when he becomes aware about the existence of the divinity.

Michael tricks him in seeing the true devil face of the Lucifer. Dan becomes terrified of what he saw. Michael takes the benefit of the mental state of Dan and conspires against Lucifer by convincing him to kill Lucifer as he is the devil. However, luckily Chloe is able to convince about the true nature of Lucifer. Later on, Dan and Lucifer are able to move over their conflict. One interesting fact about his character is that he’s the only human who was able to resist the compulsion of the Azrael blade. While we know the characters by their names, but numerous nicknames have been given to them on the show.

So Take This Quiz And Find Out How Well Do You Know The Character Nicknames From Lucifer?

So you think you know everything about 'Lucifer'? It is time to put your knowledge to test. This quiz will check how well do you remember the nicknames of the Lucifer characters. 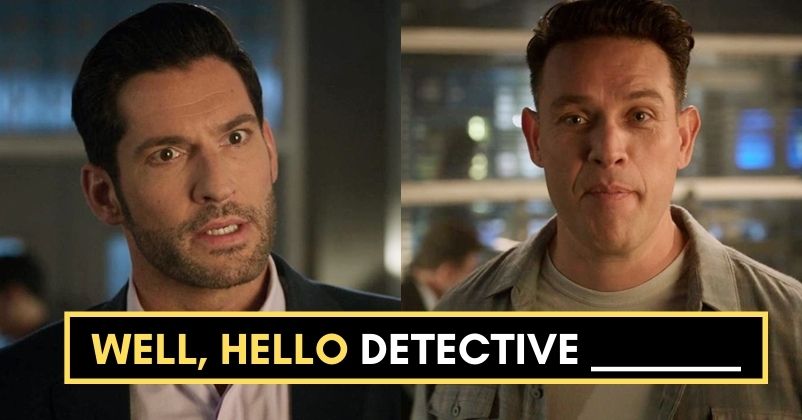 Are You A True Fan Of Lucifer? Take This Quiz And...

Take The Quiz And Find Out Which Teen Wolf Villain Are...

6 Interesting Callbacks And References To TVD & Originals In Legacies