Humor Nation Make The World Smile
Home TV How Well Do You Know The Supernatural Creatures From Vampire Diaries?

Welcome back to Humor Nation. While the show mainly involved vampires, werewolves, and witches in their storylines. But there are numerous mystical creatures in the TVD Universe. Most of them found their way into the Mystic Falls. Vampires and werewolves are each other’s natural enemies, a feud that started over a thousand years ago. It was a werewolf attack that called for the birth of the Originals in the first place which ultimately spawned all the vampire race. The bite of a werewolf is extremely lethal for a normal vampire, it could easily kill them, the only cure to the werewolf venom is the blood of a hybrid. While Vampires are collected, Werewolves can be extremely intense, unpredictable, and easily triggered. In Season 2, we witnessed Klaus lifting up the curse and becoming a Hybrid Original. There are various types of hybrids such as vampire-werewolf, witch-werewolf, and vampire-witch. A hybrid is a creature which is a combination of two supernatural creatures. They not only contain the power of both the species, but their weaknesses too

Hybrids also possess the ability to transform into their werewolf anytime they want. Once Klaus became a hybrid, he started his mission to transform other werewolves into hybrids. His first successful hybrid was Tyler Lockwood. However, Tyler broke free of his sirebond and caused other sired hybrids to break free too. This angered Klaus who ended up killing his very own created hybrids and killed Carol Lockwood to punish Tyler. In Originals, we saw Hayley Marshall becoming a hybrid, she was turned by the blood of Hope who was inside her.

One of the most important species in TVD Universe is the doppelganger. They are the shadow selves, the identical copies of another being. The doppelganger bloodline started with the first immortal beings named Silas and Amara. When they became immortal, nature had to maintain balance so it created identical copies of them which died in place of them. Majority of the storylines involve a doppelganger such as Elena, Katherine, they are responsible for numerous significant events that took place on the show. Their blood also holds the key to numerous rituals, spells, and sacrifices.

Then we have Witches who can perform a variety of spells and curses. They are extremely powerful and their help is always needed to cast a spell or to break a curse. They can easily control a vampire or a werewolf, after all the Vampires and Werewolves came into existence in the first place due to the Witches.

So Take This Quiz And Find Out How Well Do You Know The Supernatural Creatures From Vampire Diaries?

How well do you know the various Supernatural creatures from CW's Vampire Diaries? Take this quiz and put your knowledge to test. 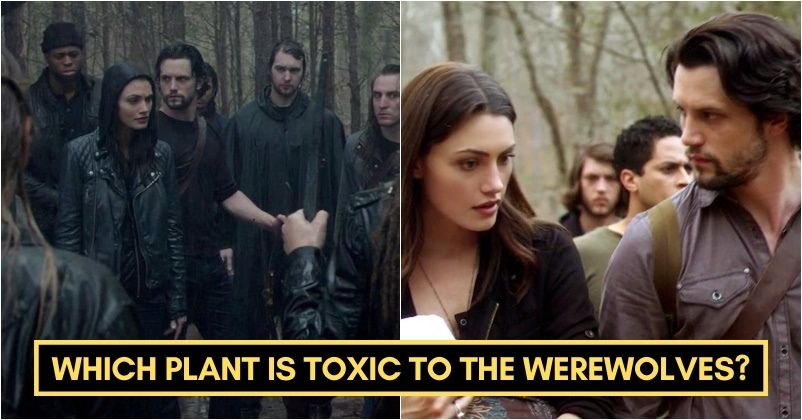