Welcome to Humor Nation. The Vampire Diaries featured numerous supernatural species during its eight season run. While the show mainly revolved around Vampires, but TVD universe is not limited to only Vampires. There are witches who many believe to be the most powerful beings in the TVD Universe. After all, it was a witch who created the first immortals, it was a witch who created the Originals which lead to the inception of the vampires. The witches can be of different kinds, depending on the type of magic they perform. They are capable of placing all the natural laws. They can create separate dimensions and their spells are capable of causing all sorts of destruction and mayhem.

Then we have the Psychics who harbors various sorts of dimensional powers. We saw Bonnie channeling her entire bloodline to stop the hellfire even though her ancestors had found peace. TVD has immortals too who would live until eternity ends. The only way to undo their immortality is if they take a cure. There’s another kind of beings known as the hunters who have been tasked with the responsibility of eliminating the vampires or hybrids. These are actually humans, but they were given special abilities to carry out the job. They have been created using the magical means.

Apart from the Brotherhood of the Five, there’s only one female huntress known as the Rayna. She was created with the intention that she would live full eight lives. Her blood is extremely toxic to witches and it grants her immunity from different sorts of magic. Her father was a part of the Five. Interestingly, the Brotherhood of the Five and Rayna Huntress have crossed paths with the Original family. While Klaus managed to end the Five, he eliminated Rayna too, but she was resurrected. After eliminating the Five, Klaus experienced the hunter’s curse which tormented him for a long time. This continued until a new hunter was not appointed.

The curse caused the victim to suffer extreme hallucinations and even forces him to take up his own life. Klaus suffered for 52 years from this curse. Elena also suffered the curse when she eliminated Connor. Her suffering was short-last as Jeremy was the next hunter. Which character is your favorite and would you like to be in the TVD Universe? Also, which Original Vampire is your favorite? 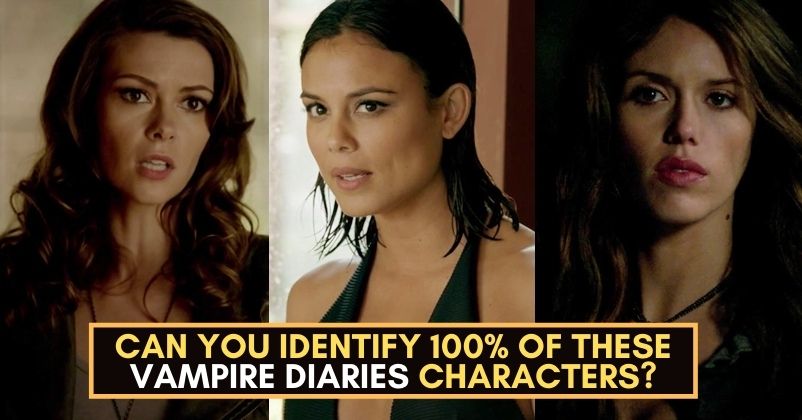