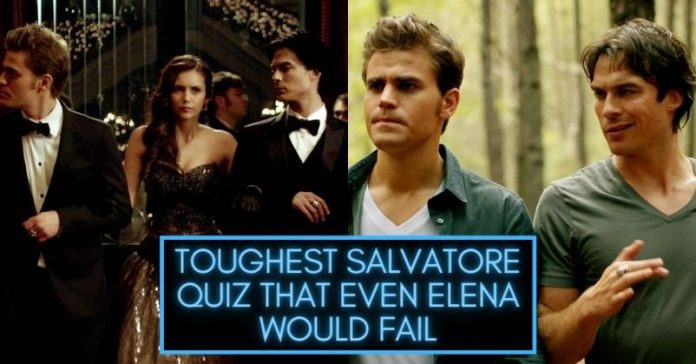 Welcome back to Humor Nation. It is not wrong to say that the entire story of the Vampire Diaries has been driven by the Petrova Doppelgangers, especially Katherine and Elena. These two characters are responsible for the majority of the significant events happening. Katherine is the vampire who turned the Salvatores and that’s how the story began, the tale of love and betrayal. It was their love affection for Katherine that made them fall in love with Elena Gilbert, the lookalike human girl. Stefan and Damon both became deeply emotionally invested with Elena, they put their lives on the line countless times to protect her from all sorts of danger. While Elena loved both the brothers unlike Katherine who mainly loved Stefan, and only used Damon. However, Katherine has stated that at one point she loved both the brothers.

Katherine arrived in Mystic Falls with the purpose of capturing Elena and handing her over to Klaus along with the necessary ingredients needed for the Original Vampire to break the Hybrid Curse. She has been on a run for nearly 500 years because she destroyed Klaus’ plans to use her in the sacrifice. This was her only way to earn her freedom. While seeing Elena get the attention and love of the Salvatores surely made her jealous.

In Season 5, Katherine became a human and was dying to the old age. But since she reverted back to human which meant she became a Traveler witch again which she was before she became a vampire. She used her magic to possess the body of Elena in order to get a second chance at life and win the Salvatore. But Stefan and Caroline ultimately discovered her plan and she was forced out of Elena’s body.

As the actress Nina Dobrev left the show, we neither saw the character of Katherine nor Elena in Season 7 and almost the entire Season 8, but the actress returned for the finale episode. The finale episode featured Katherine who has now become the queen of the hell and vows to destroy the entire Mystic Falls. She pretends to be Elena, but the Salvatores discover her charade. Ultimately, Stefan decides to sacrifice himself by holding Katherine and dying in the hellfire to take her down.

So Take This Quiz And Find Out How Well Do You Know The Salvatores?

Toughest Salvatores Quiz That Even Elena And Katherine Would Fail

TVD ran for a period of 8 years and during that period 171 episodes were aired. So it's pretty hard to keep all the affairs of our beloved Salvatores in order, especially now, years after the show has ended. But a true TVD fan would remember everything about Stefan and Damon Salvatore. 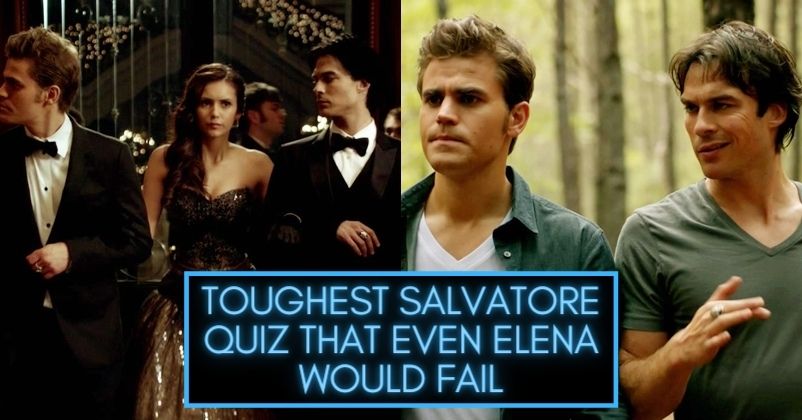